At AHI, group travel isn't just what we do. It's what we eat, sleep and breathe. We've spent years cultivating relationships all over the world to create intimate, one-of-a-kind experiences our travelers will remember for a lifetime. Because AHI offers all the wonder of global travel without the hassle.

Bond with other curious travelers

When you join us for an AHI trip, you'll enjoy expertly planned days of culture and leisure with a small group of travelers.

Not only is AHI group travel a better value than planning your own trip, but it also allows you access to experiences you could never replicate on your own.

A dedicated team of experts

Along with local lecturers, our experts are passionate about sharing their knowledge of local culture and customs with you, and ready to assist you before, during and after your trip.

The expertise and knowledge to put your mind at ease

When you join us on an AHI adventure, your job is to enjoy yourself. Our experts are trained to make your trip as seamless and carefree as possible. Whether it's a key ready for you as soon as you walk into a hotel or a beginner lesson in the local dialect, we go the extra mile to make sure you have every need met along your journey.

A look at our programs

The AHI team curates our experiences based on research they've done themselves. In other words, they've enjoyed every hotel, dined in every restaurant and gotten to know the locals before you've even booked your trip. This familiarity with AHI locations allows our experts to bring the trip to life for you in new and exciting ways. 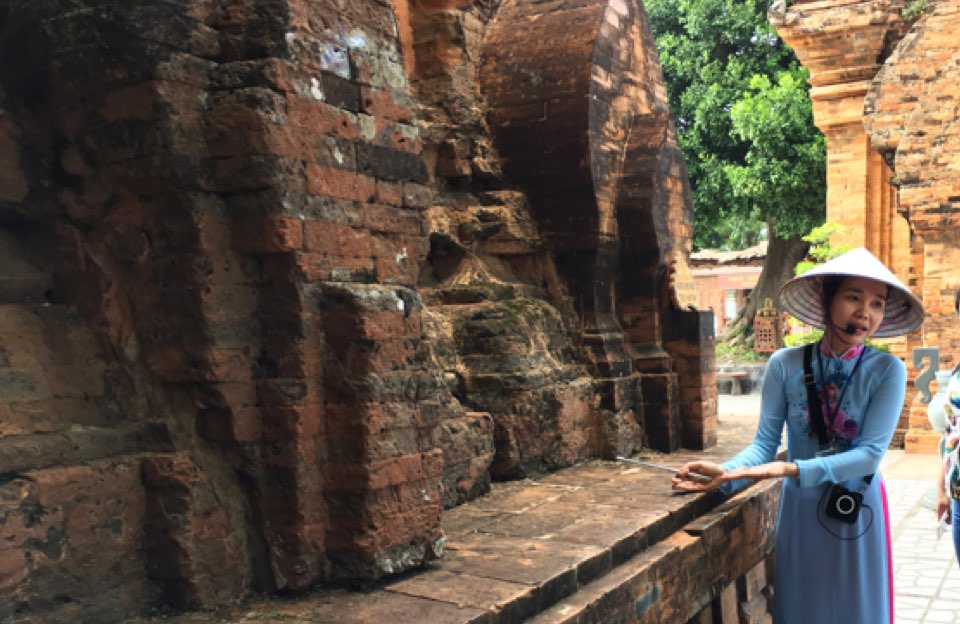 At AHI, we believe the world is your classroom. Our enrichment programs include lectures, talks and other educational experiences that dive a bit deeper into the history and culture of your location. 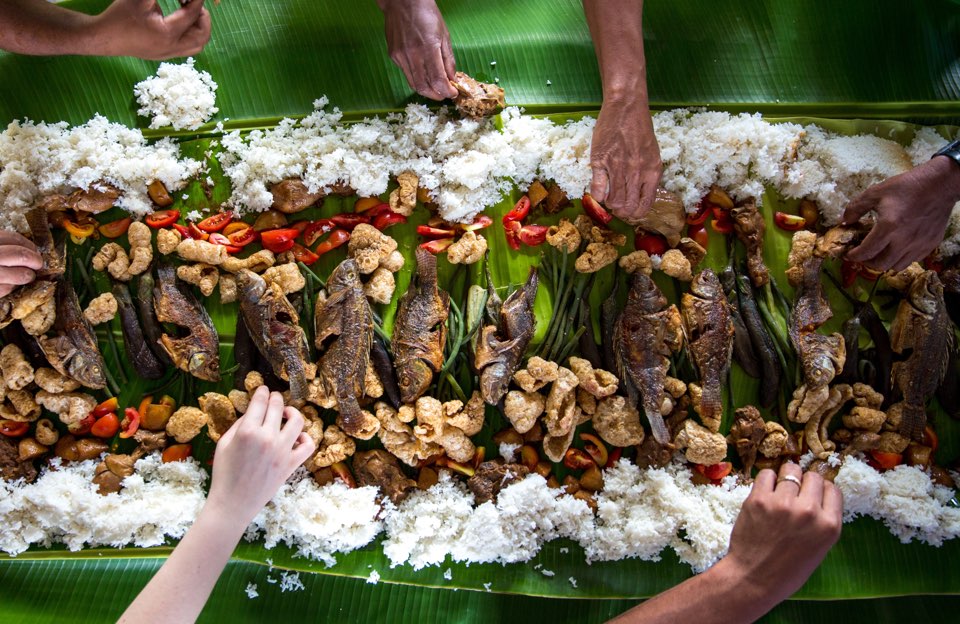 Our years of building relationships with locals have culminated in AHI Connects. These highly personalized experiences could include performances, special meals and other events that incorporate local culture and traditions. 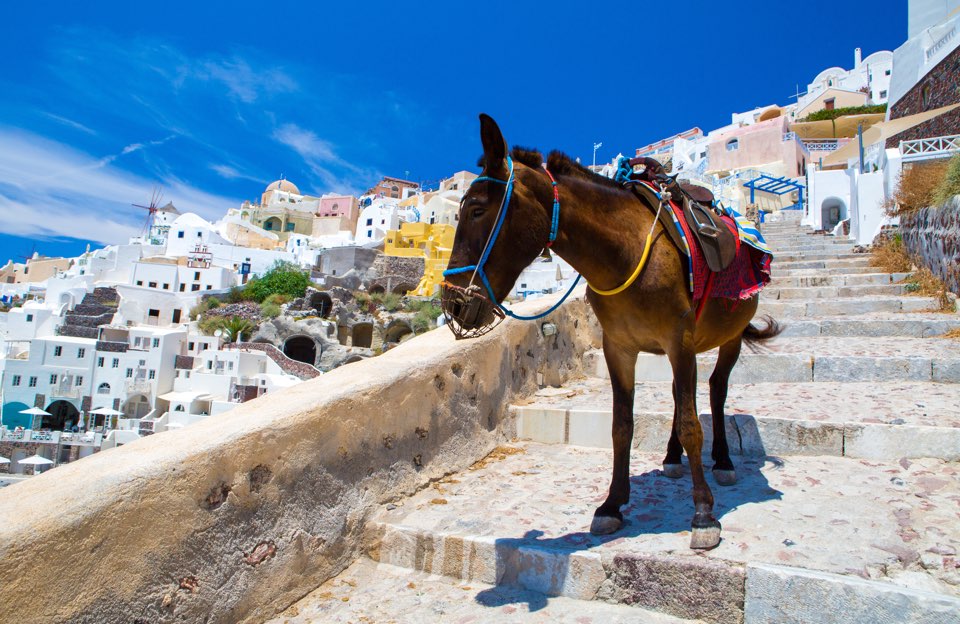 There are some sights you simply cannot miss. Our discovery excursions encompass everything wonderful about group travel as we guide you through all the must-see landmarks.

A note about our activity levels

We have rated all our excursions with activity levels to help you assess their physical demands. Look for the excursion ratings to make sure you can participate. For Further Adventure Travel, please see individual itineraries for activity details.

Active | Walk 2+ miles on flat/uneven terrain including up and down inclines; navigate 100+ stairs; stand 3+ hours 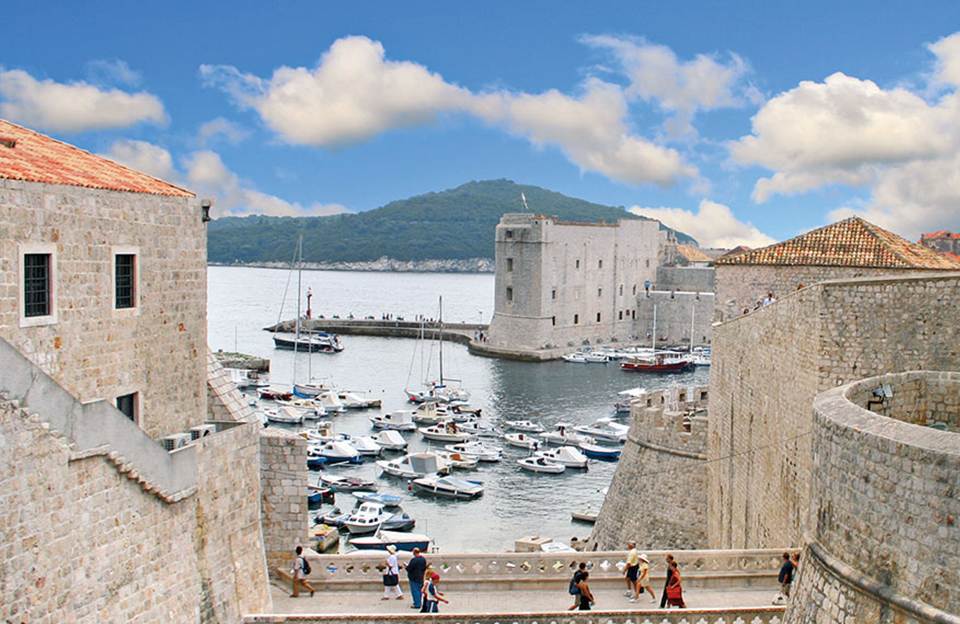 Catering to your preferences and needs

While some of our travelers are always on the go, others prefer a bit more laid-back experience. That's why we offer you the chance to customize your vacation. Optional excursions and activities as well as plenty of free time give you total control over your trip. 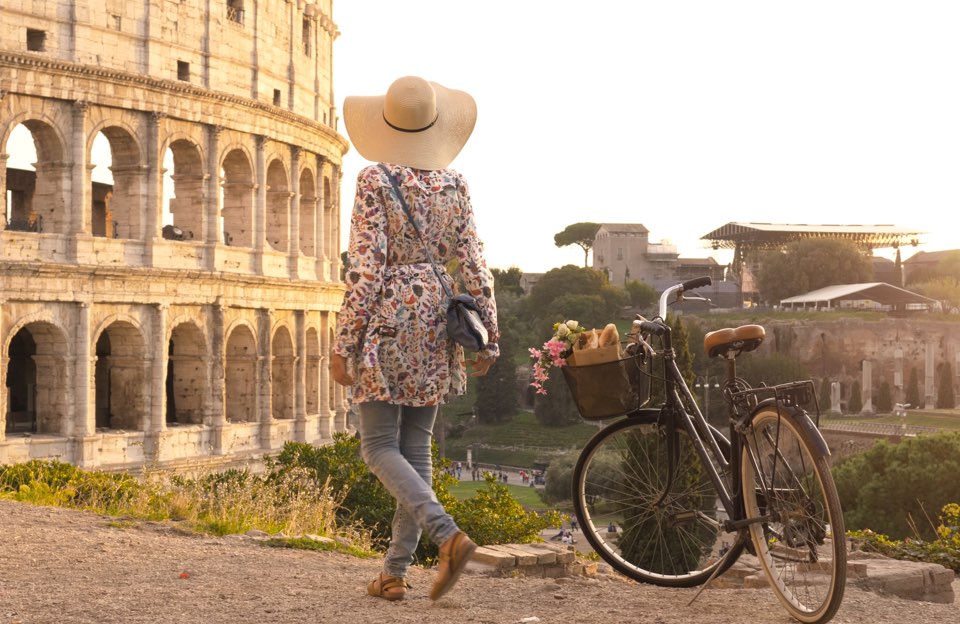 With our Personalize Your Journey program, AHI travelers can match a range of excursions to their interests and activity levels. From culinary tours to cycling adventures, there's bound to be an adventure perfect for you. 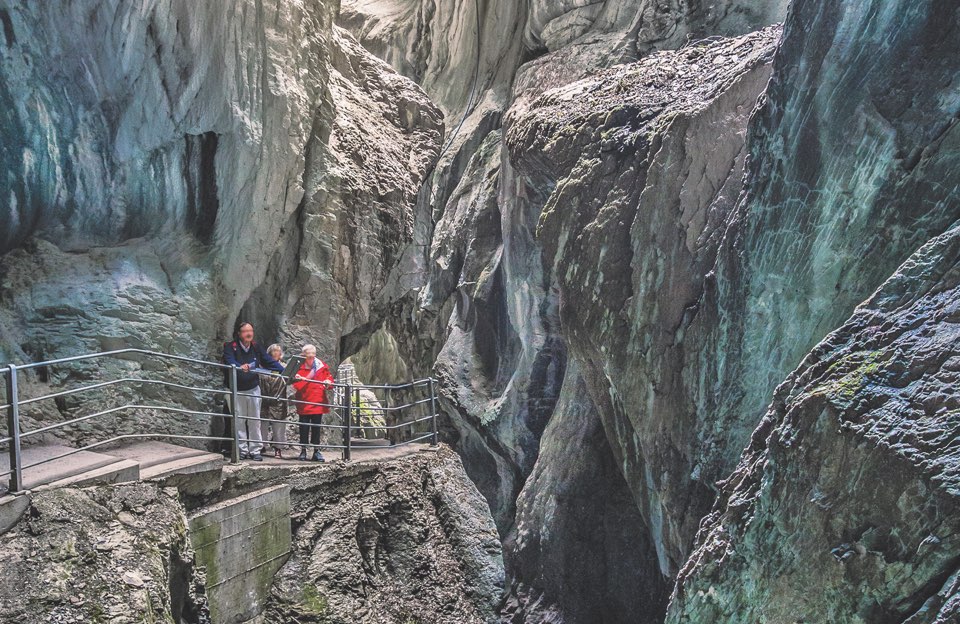 For some travelers, a deeper dive into the locations we visit can be the difference between a great trip and an extraordinary one. Our electives give you the option for more guided exploration at an additional cost. 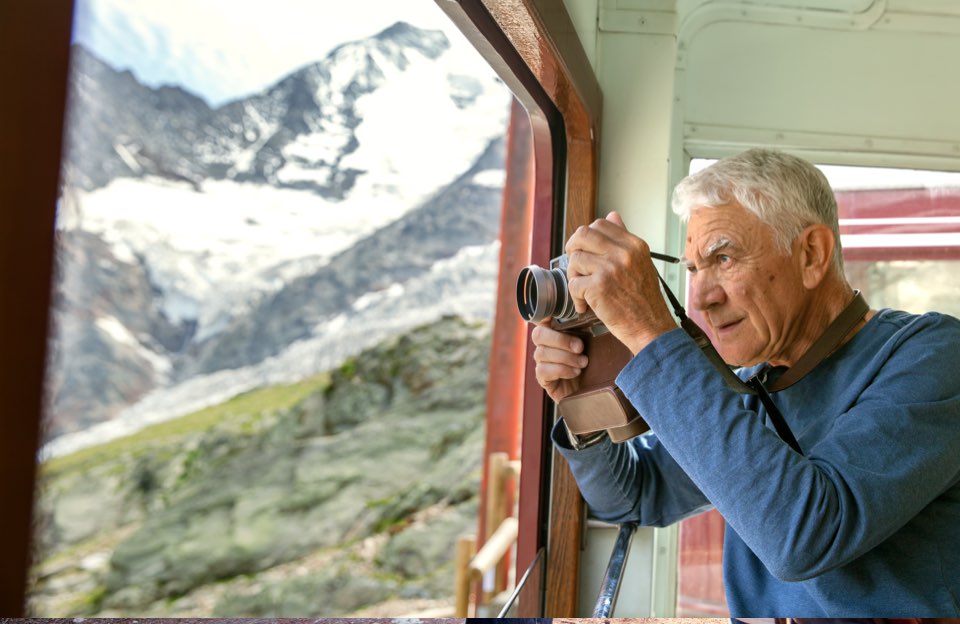 We know that unstructured time away from the group can be both relaxing and restorative. That's why we've set aside some free time for you to shop, relax or explore. It's up to you!

Leaving every location better than we found it

As we travel with you, the need to care for and preserve all the world offers is forefront in our minds. That's why, at AHI, we always make decisions with an eye toward sustainability. From the hotels we choose to the excursions we offer, we partner with people and organizations who share our respect for the earth and its resources. 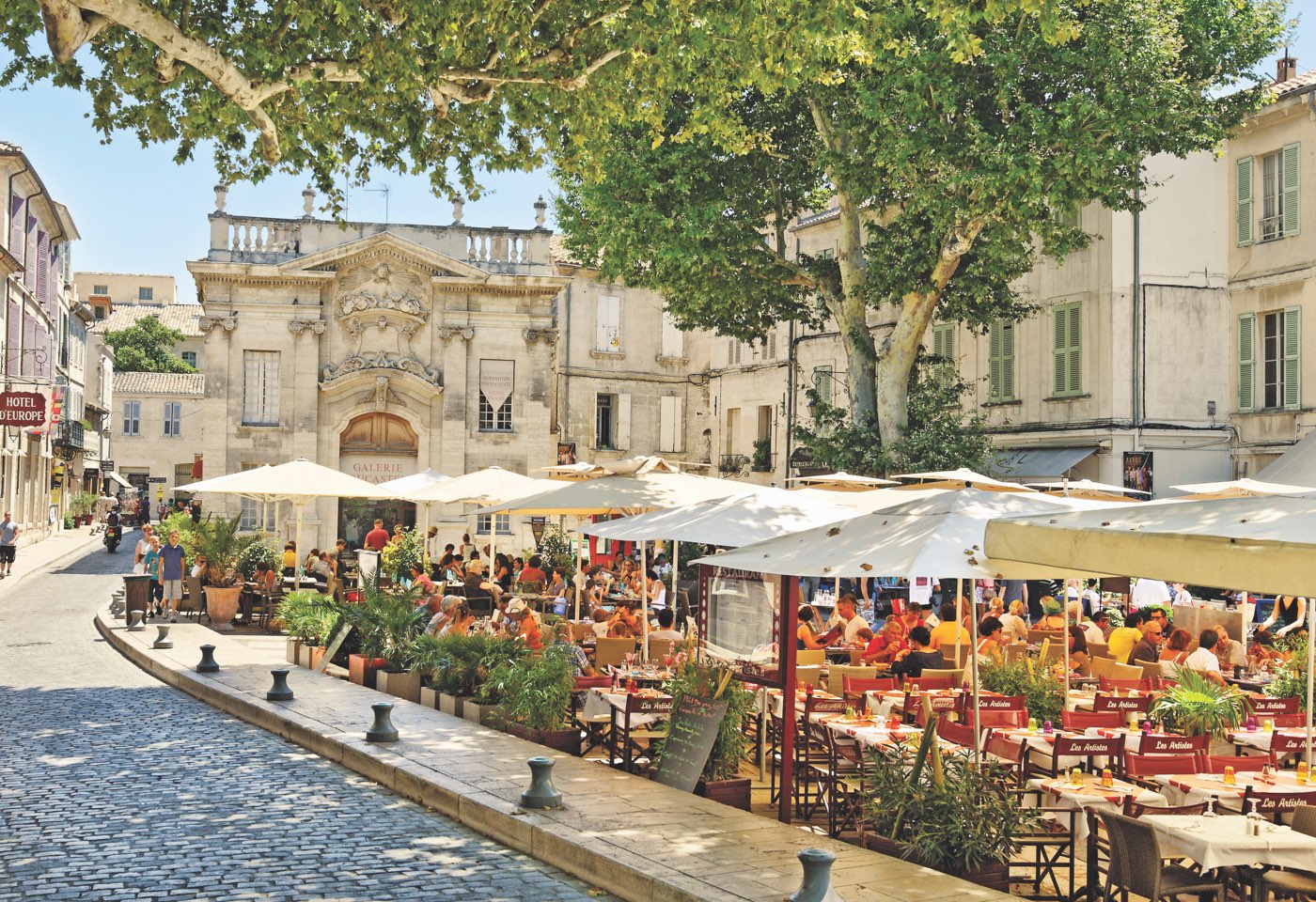 A look at our legacy

Looking back at how much we’ve accomplished over the last 60+ years makes us even more excited about the future. Scroll through our timeline to see where AHI excellence began.

Launched Alumni Holidays with a focus on serving the university alumni association market to connect graduates back to their alma maters — the first company to focus on this market.

All travel now operated under the name Alumni Holidays.

Alumni Holidays operates a chartered aircraft to the 1968 Rose Bowl for Indiana University, the largest civilian air movement ever.

The first overnight passenger ship on France’s Rhône and Saône rivers is launched.

The first overnight passenger ship on France’s Seine River and the first-ever river cruise on Russia’s Neva River are launched.

AHI launches its first website, which was fully bookable and featured co-branded websites for clients. Begins operating programs to Cuba.

Launches first-ever cbetween Bangkok, Thailand and Singapore.ruises for Americans between St. Petersburg and Moscow; and a long-standing relationship with the Eastern and Orient Express, operating luxury journeys in Old World style

Listening devices added for all excursions allow for clear hearing and free movement of travelers.

Continue to innovate while providing transformative experiences to educated travelers.